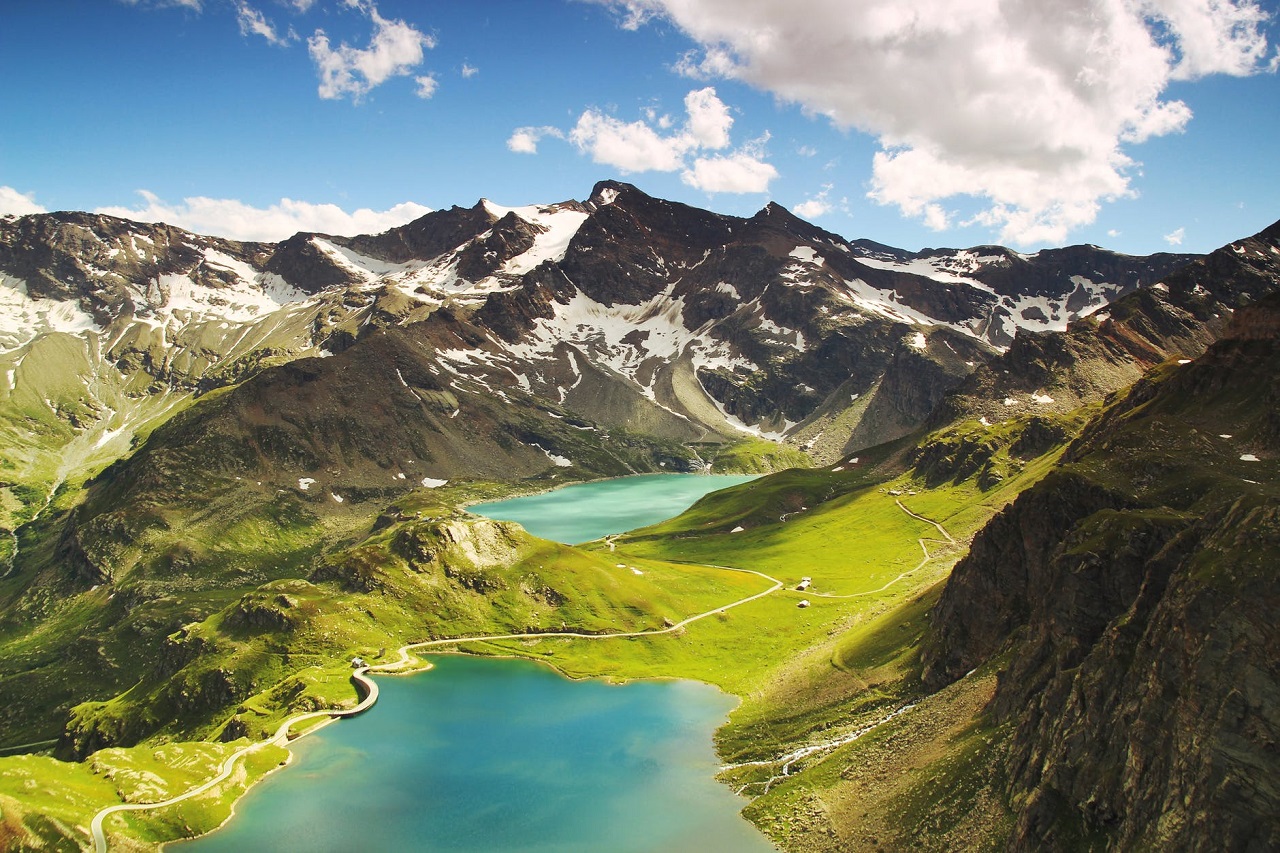 Amelia Taylor-Clarke, a 10 year old pupil from Mab Lane Primary School in Liverpool may not go on her "holiday of a lifetime" to northern Italy as a result of coronavirus fears. To make matters worse, her mother Amanda Clarke may only receive a partial refund if she doesn't go.

She said: "Since the news of the outbreak of the Coronavirus in Italy was released, a group of mothers from Liverpool including myself have scrambled for a bit of hope that we would be refunded for the trip we have paid nearly £750 for. We fully understand about the borders needing to be closed to be eligible for a full refund, but what sort of position does that leave a parent in?

A spokeswoman for the council has stated that the school were all set to go on a ski trip on March 21, and the advice remains that travel is still allowed to these areas, but they understand if parents want to withdraw their children from going abroad.

Parents however, are concerned that the borders may close while their children are overseas, leaving them stranded.

A spokeswoman for Liverpool City Council said: "School Improvement Liverpool and the Liverpool Primary Ski Association are continuing to monitor the travel guidance that is issued by the Foreign and Commonwealth Office. The advice remains that travel is still allowed to these areas of Italy. However, we very much understand parents’ concerns and that they may wish to withdraw their children from trips abroad. The Liverpool Primary Ski Association has been told by the ski company that parents will be entitled to a partial refund if they withdraw their children and this information has been communicated to all parents involved. Partial refunds will apply for withdrawals up until the day before travel.If the FCO changes its advice and states that no-one should travel to Italy then refunds from insurance may be possible.”

The Bushcraft Company offer residential school trips with a difference, taking students into the wild and giving them real back-to-nature experiences they will never forget.

New GCSE in Natural History Set to be Introduced

Proposals for a new GCSE in Natural History has been backed by the Department for Education (DfE) and is now set to be introduced to schools. This new qualification will let pupils explore and appreciate the natural world around them.
TELL ME MORE